Inspired by the old Blackpitts area just behind the distellery. Blackpitts was traditionally home to some of the largest barley malting houses in Ireland. By using smoke from peat to dry the barley during the malting process, the resulting peated malt produces a distintive smoky taste.

Waterford Distillery took the Irish Whiskey world by storm in 2020 with their unique approach to terrior driven distilling. Each release is distilled from a barley grown on a single farm. This is the second release of the highly prized Ratheadon, was distilled using early sown barley from 2015 harvest grown by father and son Stephen and Andrew McDonnell on the Ratheadon farm in county Carlow. 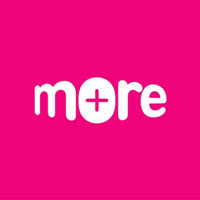